Summary:The motor in the computerized embroidery machine is a very important component in the transmission system of the embroid...

The motor in the computerized embroidery machine is a very important component in the transmission system of the embroidery machine, and stepper motors are generally used. As a digital actuator, stepping motor is widely used in motion control system.

Many users and friends feel that the motor has a lot of heat when using the stepper motor, and they have doubts about whether this phenomenon is normal. In fact, heating is a common phenomenon in stepper motors, but what kind of heating is normal, and how to minimize the heating of stepper motors? This article will do a simple analysis of these issues.

1. Why does the stepper motor heat up?

For various stepping motors, the inside is composed of iron core and winding coils. Windings have resistance, energization will produce losses. The loss is proportional to the square of the resistance and the current. This is what we often call copper loss. If the current is not a standard DC or sine wave, harmonic losses will also occur; iron cores have hysteresis The eddy current effect also produces loss in the alternating magnetic field. Its magnitude is related to the material, current, frequency, and voltage. This is called iron loss. Both copper loss and iron loss will show up in the form of heat, thereby affecting the efficiency of the motor. Stepper motors generally pursue positioning accuracy and torque output, with relatively low efficiency, relatively large currents, and high harmonic components. The frequency of current alternation also changes with the speed. Therefore, stepper motors generally have heat generation, and the situation is more common The AC motor is serious. 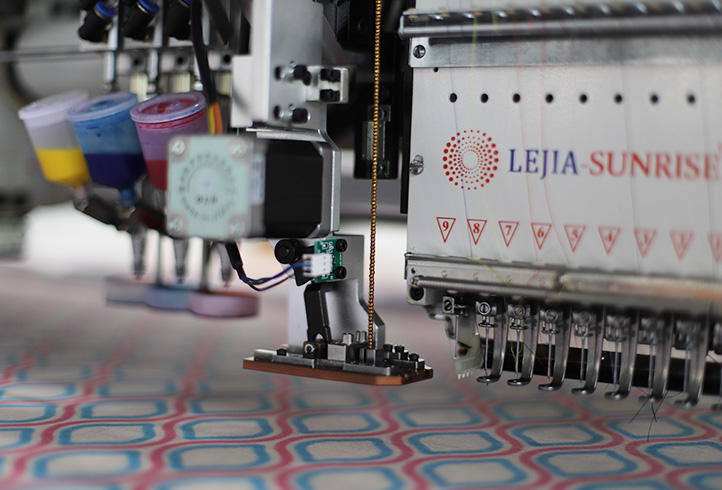 2. What is the reasonable range of stepper motor heating?

The allowable degree of motor heating mainly depends on the internal insulation level of the motor. The internal insulation performance will be destroyed at high temperature (above 130 degrees). So as long as the interior does not exceed 130 degrees, the motor will not be damaged, and the surface temperature will be below 90 degrees. Therefore, the surface temperature of the stepper motor is normal at 70-80 degrees. A simple method of temperature measurement is with a point thermometer. You can also roughly judge: you can touch it with your hand for more than 1-2 seconds, not exceeding 60 degrees; you can only touch it with your hand, about 70-80 degrees; drip a few drops of water and quickly become angry It is more than 90 degrees.

3. The heating of stepper motor changes with speed

When using constant current drive technology, the current of the stepper motor will remain relatively constant at static and low speed to maintain constant torque output. When the speed is high to a certain level, the back EMF inside the motor will increase, the current will gradually decrease, and the torque will also decrease. Therefore, the heat generated by copper loss is related to speed. The heat is generally high at static and low speed, and low at high speed. However, the iron loss (although it accounts for a small proportion) changes in a different situation, and the entire heating of the motor is the sum of the two, so the above is only a general situation.

4. What is the impact of fever?

Although the motor heating generally does not affect the life of the motor, it is unnecessary for most customers to bother. However, severe fever will bring some negative effects. For example, the different thermal expansion coefficients of the internal parts of the motor lead to changes in structural stress and small changes in internal air gaps, which will affect the dynamic response of the motor, and it will easily lose step at high speed. Another example is that in some occasions, excessive heating of the motor is not allowed, such as medical equipment and high-precision test equipment. Therefore, necessary control should be performed on the heating of the motor. 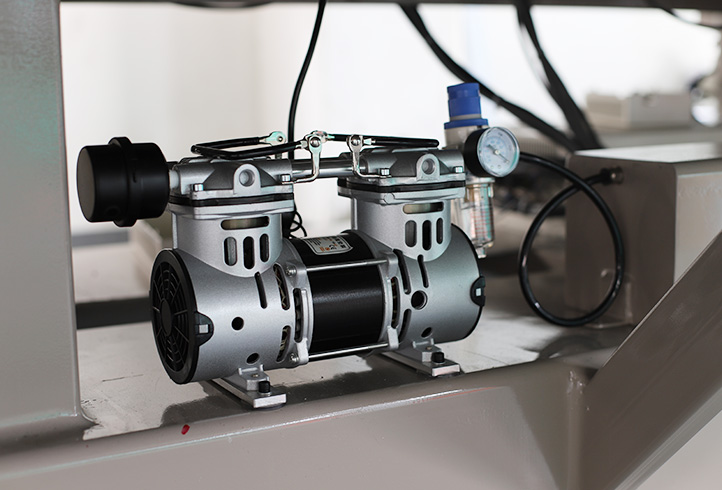 5. How to reduce the heating of the motor?

To reduce heat is to reduce copper loss and iron loss. There are two ways to reduce copper loss, reducing resistance and current, which requires the selection of motors with small resistance and low rated current when selecting models. For two-phase motors, motors that can be connected in series do not need to be connected in parallel. But this often contradicts the requirements of torque and high speed.

For the selected motor, you should make full use of the driver's automatic half-current control function and offline function. The former automatically reduces the current when the motor is in a static state, and the latter simply cuts off the current. In addition, since the current waveform of the subdivision drive is close to sinusoidal, there are fewer harmonics and the motor generates less heat. There are not many ways to reduce iron loss. The voltage level is related to it. Although the high-voltage drive motor will bring about the improvement of high-speed characteristics, it also brings an increase in heat generation. Therefore, the appropriate drive voltage level should be selected, taking into account high speed, stability and heat generation.